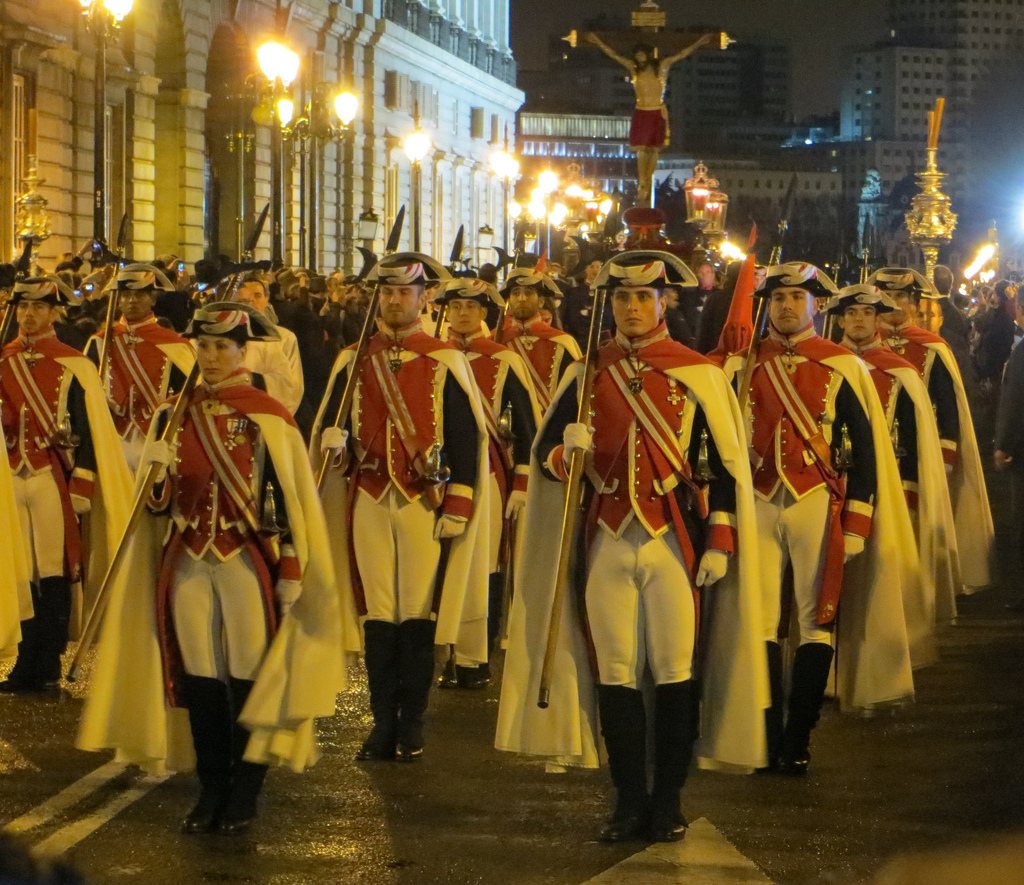 Holy Week is a very special time in Madrid. The city welcomes thousands of tourists during these days who come to the capital of Spain to discover interesting attractions such as processions and Madrid Tapas Tours based on traditional food and concerts,and  many of them …

The Atlético Madrid schedule in March 2014 is decisive for its options in La Liga. The matches that are left (Betis, Granada and Athletic) could take the team trained by Cholo Simeone to the top, but they could also send them to the third position. Or simply, it could easily go either way- (depending on what will happen in FC Barcelona-Real Madrid match). Buy your tickets here.

This is the detailed Atlético de Madrid schedule in March 2014:

ATLETICO MADRID IS TODAY THE LEADER OF THE SPANISH LEAGUE (23/03/2014) , AFTER BARCELONA BEATS REAL MADRID TONIGHT (3-4) 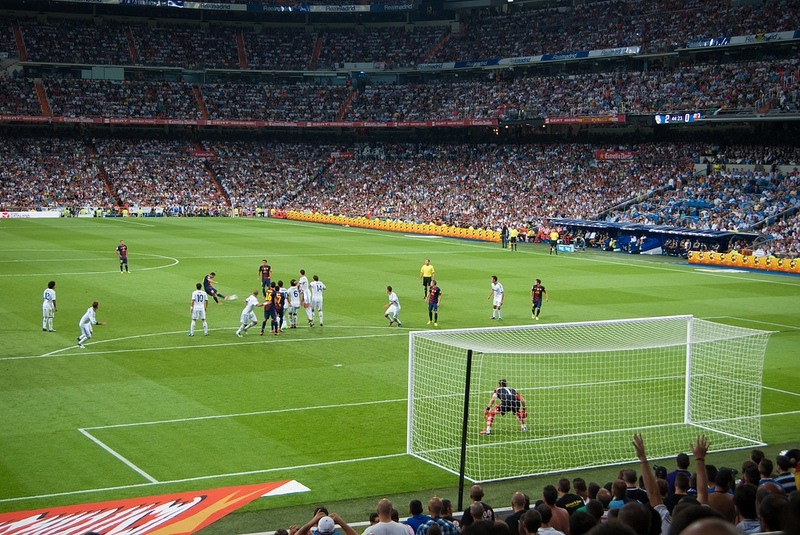 The Real Madrid schedule in March 2014 shows that this month is one of the most important ones in the season. The team trained by Carlo Ancelotti will face FC Barcelona in the Santiago Bernabeu Stadium. Malaga and Seville are two important matches away from Madrid. Getting through in the last-16 round of Champions League wouldn’t be a problem against Schalke 04. Buy your tickets here.

This is the detailed Real Madrid schedule in March 2014:

There are many historic restaurants in Madrid, however, the most famous one is probably Botín. All of the others though, are worth visiting. In this article we will suggest to you some of them, as gastronomy is one of the most interesting attractions in the … 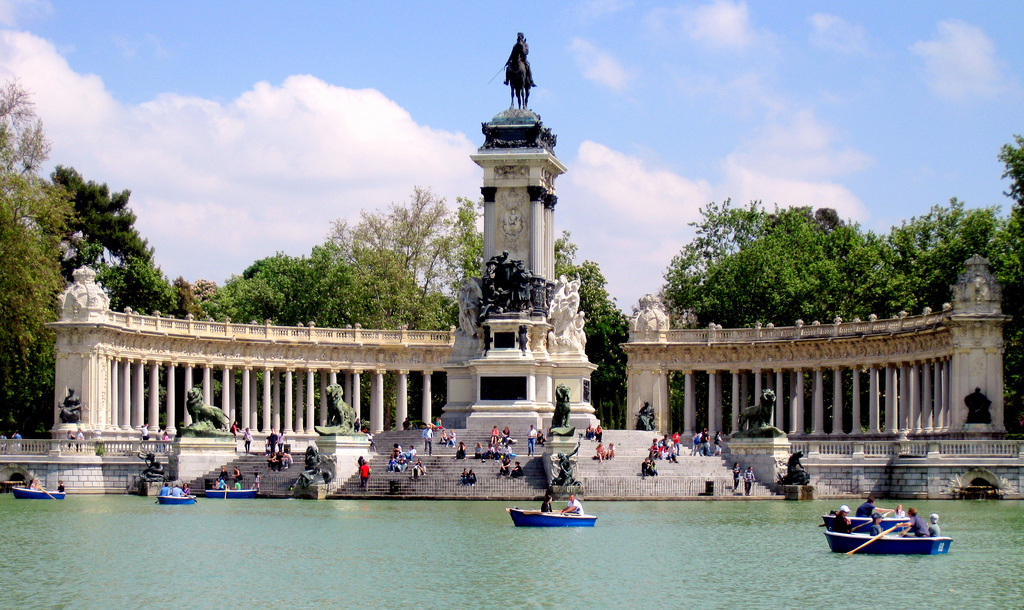 Spring in Madrid is the best time of year to take in all of its beauty. The temperatures are mild, the weather is dry and the overall feeling and demeanor of its citizens is contagious with its great mood. The streets are alive with colorful …

Clearly, Spring is the best season to visit Madrid. The temperatures are mild, the weather is dry and the citizens of the capital are happier. The terraces are usually full of people, many events are organized and the main festivities of the region take place during this time. And of course, it is a perfect season to have a walk in the parks. For instance, in the Retiro Park: its pond and its Crystal Palace will amaze you.

The Rastro Market, which is the most famous flea market in the capital of Spain, is also interesting in Spring. If you have time, you can also visit the colourful market of flowers installed in Tirso de Molina Square. The festivities of San Isidro, the first bullfights of the season and the decisive matches for Real Madrid and Atletico de Madrid are also a good attraction for tourists. 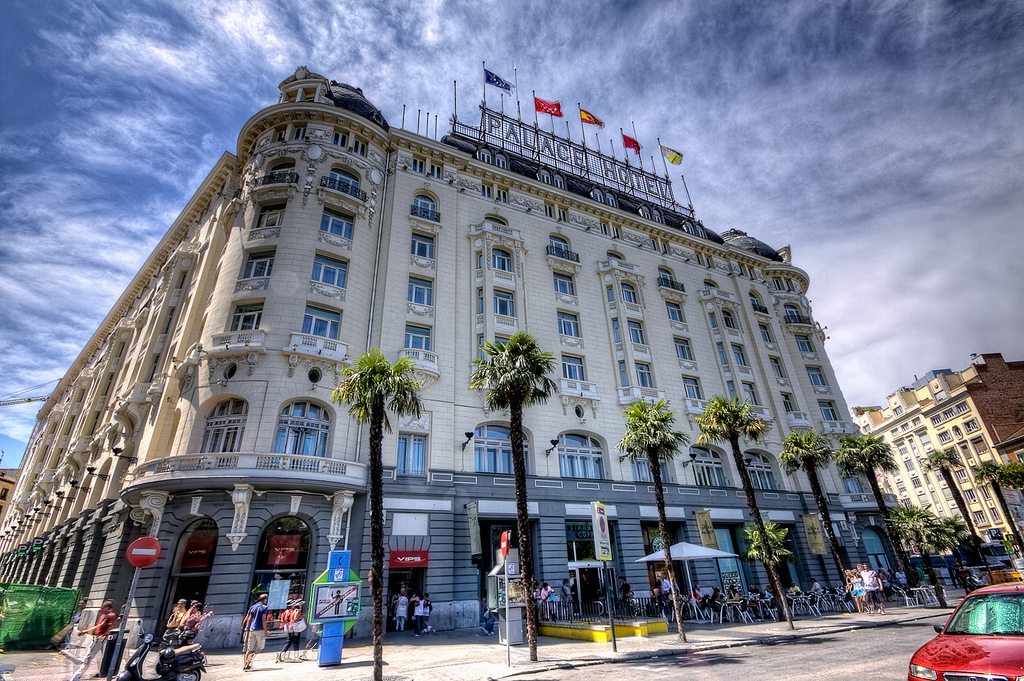 Madrid has developed its tourist sector quite a lot in the past decades. This means that many hotels have been built in the city, some of them really luxurious. Currently, old and modern lodgings can be seen and booked, and both of them will amaze … 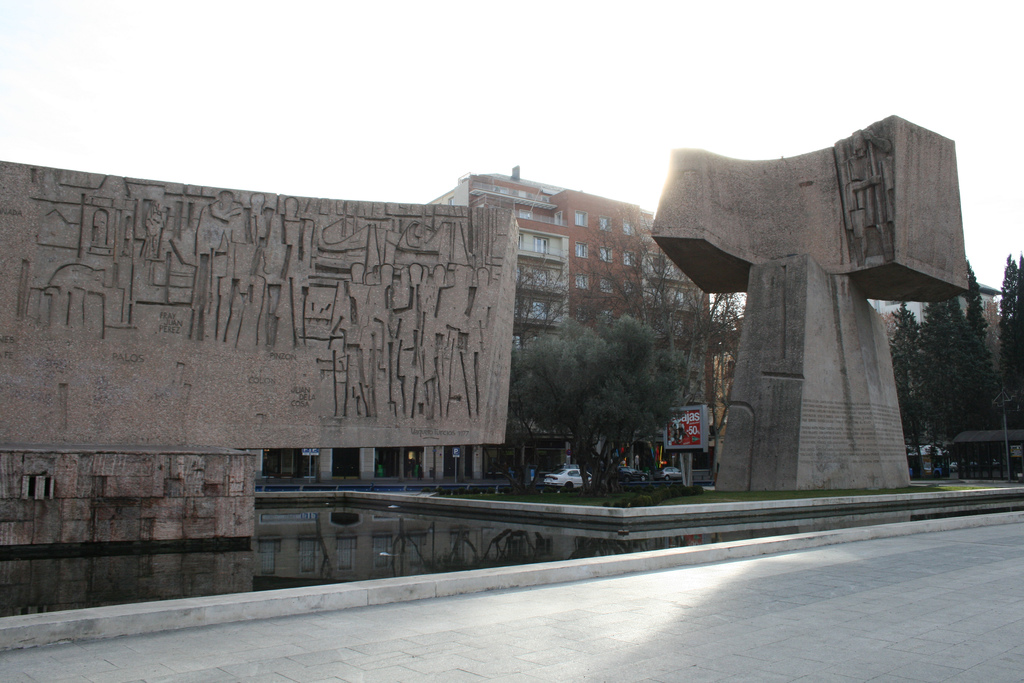 Skating is one of the best things to do in Madrid, at least if you like speed and sport. Scattered around the city there are several places to practice this urban and fun activity. In this article we will tell you the most attractive ones. … 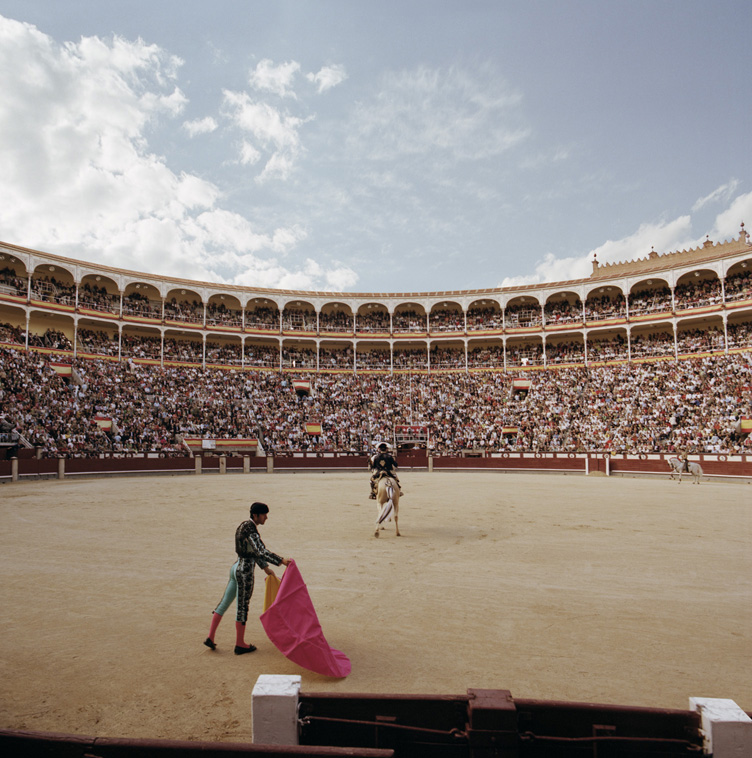 March is the most awaited month for all bullfighting lovers as it is when the season begins. For the rest of the month, those who attend a bullfight in Las Ventas bullring, they will be able to enjoy an ‘appetisier’,  two novilladas, which are bullfights with young bulls.This is the bullfighting in Madrid schedule for March 2014. Buy your tickets here. 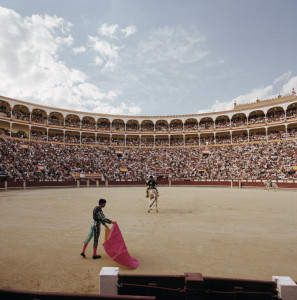 This is the detailed bullfighting in Madrid schedule in March 2014: 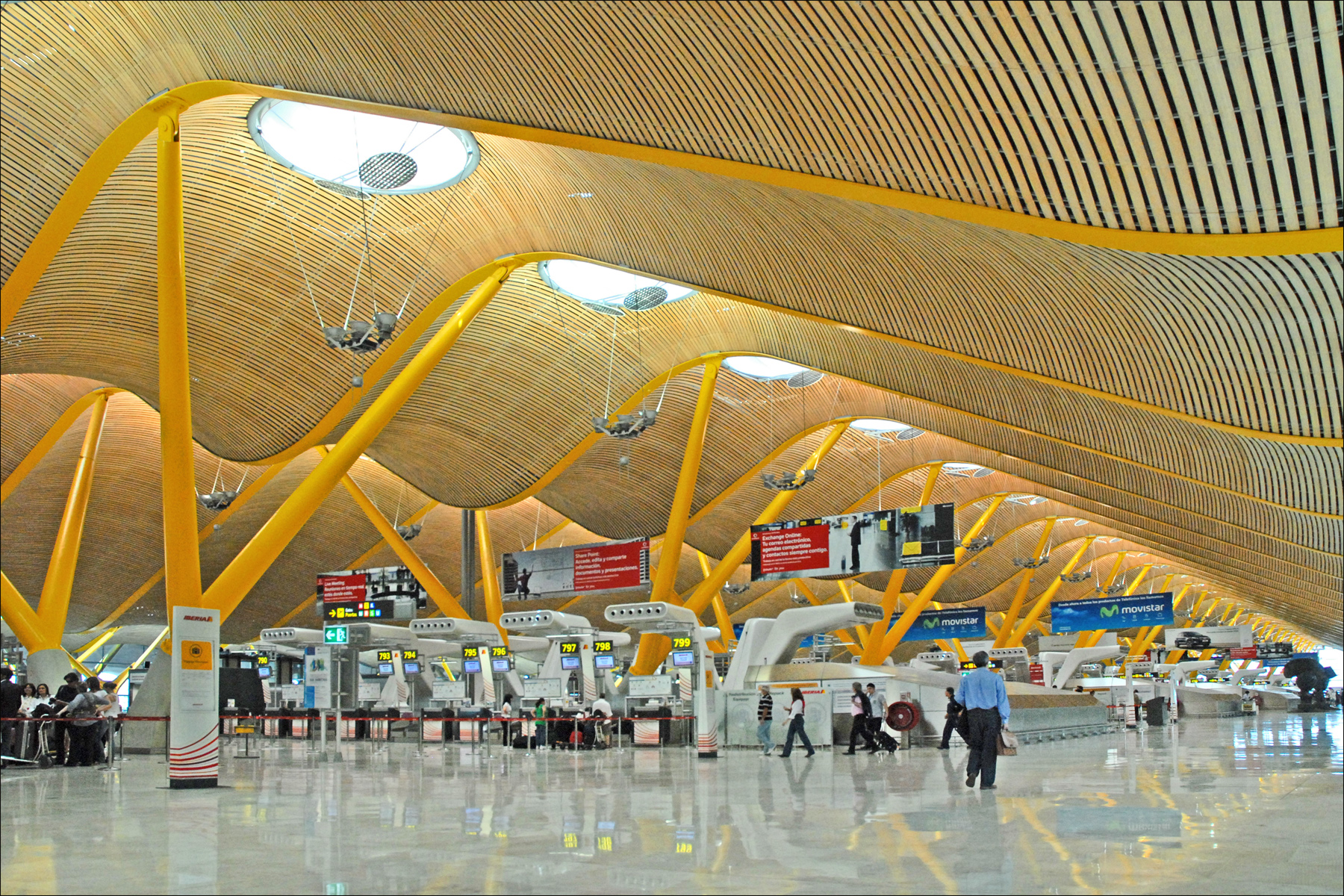 We know you really want to visit Madrid,but  maybe you still are uncertain about where exactly it’s located. In this article we will give you all the information you need to know about this city, especially regarding its means of transport, like Metro and taxi. …