There are many historic restaurants in Madrid, however, the most famous one is probably Botín. All of the others though, are worth visiting. In this article we will suggest to you some of them, as gastronomy is one of the most interesting attractions in the city. If you prefer to eat something quick and different,remember that you can try Spanish delicacies on a Madrid tapas tour.

Botín, the oldest of the historic restaurants in Madrid

Botín Restaurant, whose real name is Sobrinos de Botín, can boast proudly to be the oldest of the historic restaurants in Madrid. Actually, it is the oldest in the world, according to the Guinness Book of Records. It states that Botín was inaugurated in 1725 in Cuchilleros Street, really close to Plaza Mayor. It is not the first restaurant inaugurated in the world, but it is the oldest one that remains today, keeping the same original location. The page of the Guinness Book is shown at the showcase of the restaurant.

Beyond that, Botín is famous for other reasons. Noted as one of the greatest painters of this city, Francisco de Goya, worked as a kitchen porter when he first arrived to this city. A young man from Zaragoza, he took this job to earn  money to pay for his studies in painting.  Another interesting anecdote related to Botín is that it was known to be a favorite eating place for Ernest Hemingway.  In fact, in his novel The Sun Also Rises  it is mentioned a couple of times. Benito Pérez Galdós, one of the best writers in Spanish Literature, also spoke of this restaurant in his novel Fortunata y Jacinta.

Other historic restaurants in Madrid

As we mentioned, Botín isn’t the only ancient restaurant in Madrid. In fact, there is an organization that gathers the historic restaurants in Madrid that are more than 100 years old. Most of them are scattered in central Madrid and offer amazing delicacies that combine traditional cuisine and modern dishes. If you want to visit a few of them, you can also set up a Madrid tapas tour by yourself.

One of this historic restaurants in Madrid is Casa Alberto, which is located in Calle Huertas. This is a lively street in the heart of the Barrio de las Letras, the Borough of Literature. It dates back to 1827 and it is a place with a bullfighting atmosphere. Miguel de Cervantes used to live in this building.

Casa Labra is also a place that is worth visiting. It is located in Tetuán street, right behind Puerta del Sol and it is most famous for its tapa, Soldadito de Pavía, which is made of cod. But apart from being one of the most historic restaurants in Madrid, dating back to 1860, it is well known for being the foundation place of the Socialist Party in Spain (1865), in 1879, thanks to Pablo Iglesias.

Casa Ciriaco, Café Gijón, Casa Pedro and La Bola are other restaurants that we suggest you to visit, at least if you like traditional and good cuisine.

The best Curry in Madrid 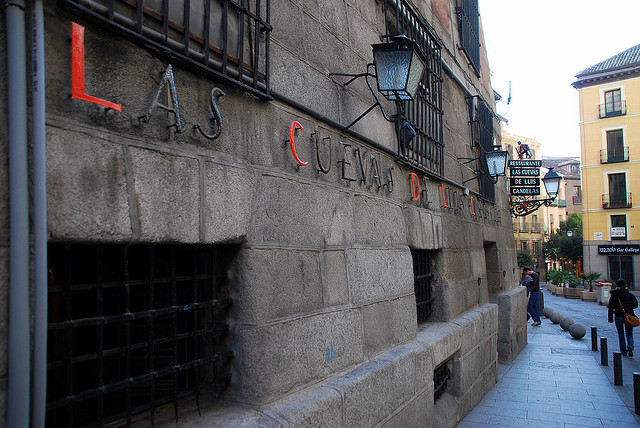 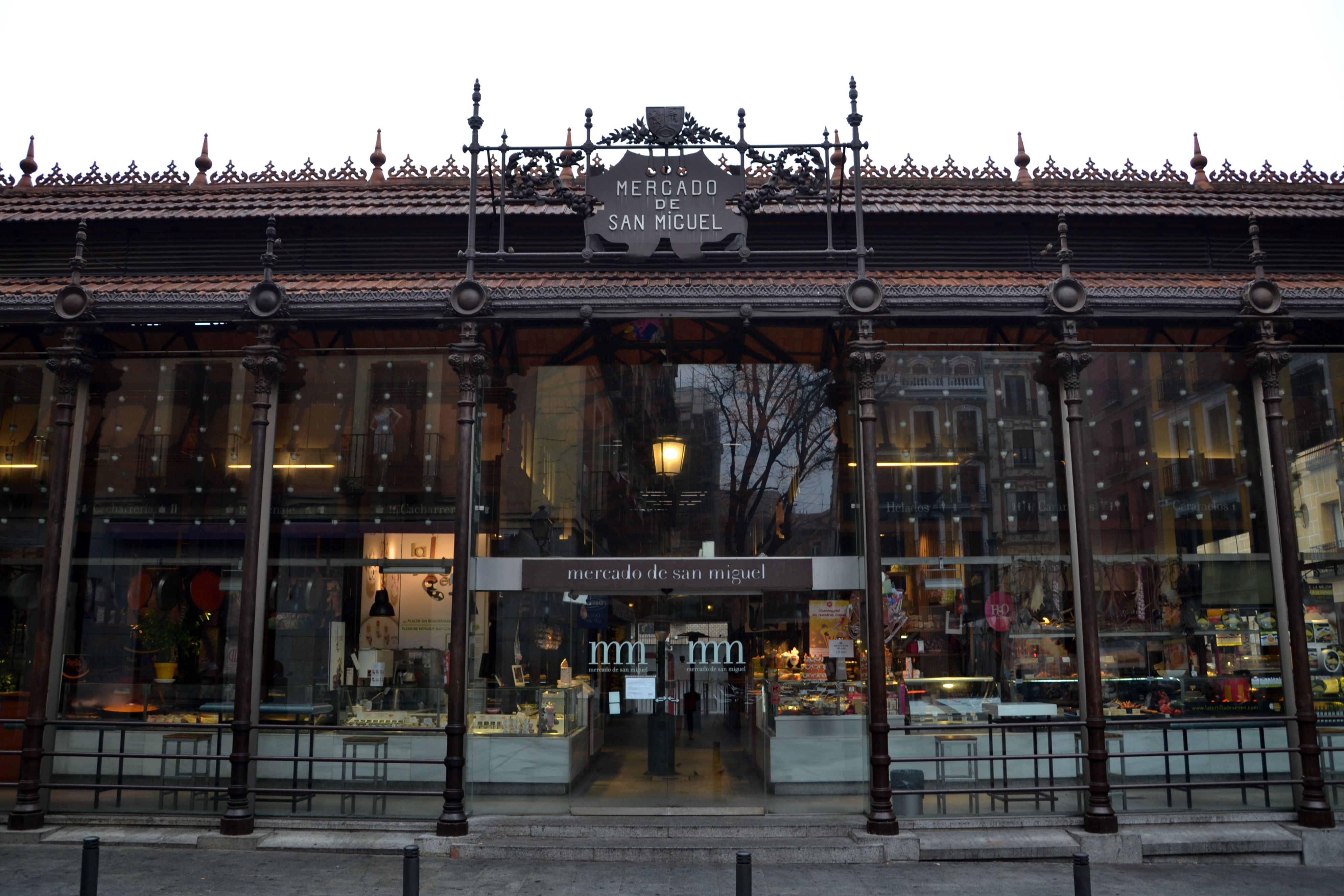