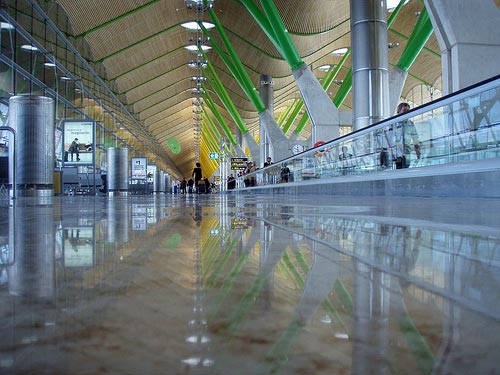 Madrid Barajas Airport is the busiest airport in Spain and the sixth in Europe, it is also the biggest one in the country. It is located in Barajas, a Madrid’s suburb, 8 miles northeast of downtown.

What is the real name of Madrid Airport?

Originally Madrid Airport was named after the city of Barajas, on which limits the venue is located. On March 2014, the airport changed its name to Adolfo Suarez Madrid-Barajas Airport to honor the first democratic president of Spain, after Franco’s regimen. In spite of the changes, the airport codes remain the same. Those being IATA code MAD and ICAO code LEMD.

Who designed the Madrid Airport?

The oldest terminals in Madrid Airport were built from 1933 to 1970 by different architects. It design was functional but not remarkable in any case. In 1997, the airport authorities decided to convene a competition to expand its airport. The winner on the contest was the British architect Richard Rogers. He designed Terminal 4, normally known as T4, and its satellite terminal T4-S. The extraordinarily design of the Madrid Barajas Airport T4 and T4-S has been award by different institutions, including Richard Rogers receiving the Pritzker Prize in 2007.

T4 counts with 76 gates and 48 additional ones in the T4-S. Both terminals are connected by a monorail, only access by passengers that already check-in on T4 and pass the security control.

What is on each airport terminal?

Each of the Madrid Airport terminal receives thousands of passenger every day. Since the airport enlargement each terminal counts with its own metro station, bus station and cabstand, allowing passengers to move from one another and outside the airport. Passengers in transit can use the internal shuttle service to every terminal except T4-S, which is only connected by monorail with T4.

T3 is a terminal dedicate exclusively to Air Europa passenger arrival. There is not counter service on this terminal, so passenger traveling with Air Europa in need or baggage drop or check-in need to get to T2. 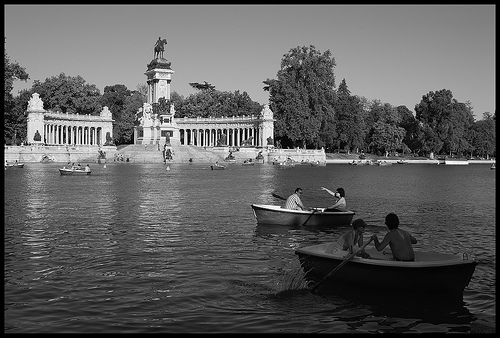 Things to do in Madrid with kids 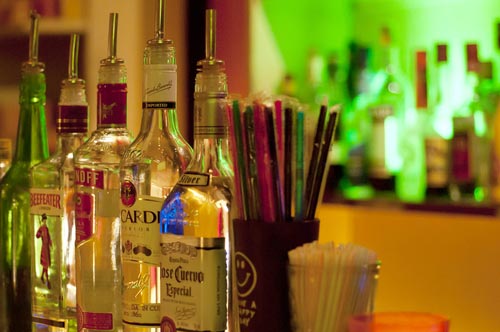