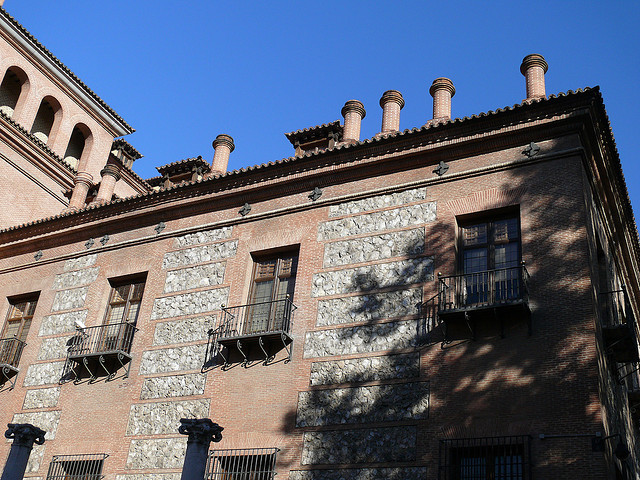 There are more than just tourist sites in Madrid. The city has also many buildings and public spaces that hide other attractions, especially for those who love thrillers. Beyond the ‘official’ history of the capital of Spain, there are famous places in Madrid for hiding scary mysteries that have to do with crimes and spirits. In this article we will visit two of them.

In fact, one of the most famous places in Madrid hides a story like this. This would be the Casa de America. This is a beautiful building located in Plaza de Cibeles, and is one of the hearts of this city. It was erected in the late 19th century by the Marquis of Linares, and that’s why it is still known as the Palace of Linares among the citizens of Madrid. The Marquis, Jose de Murga and Raimunda de Osorio, lived there their whole life but didn’t have children, only one stepdaughter called Raimunda as well.

Their love was an impossible story. They had loved each other since they were very young, but Jose’s father always tried to avoid their relationship. Why? Because they were actually  siblings, as a result of an adulterous father. He couldn’t stop their marriage but when the couple discovered the real truth, they decided to sleep in separate rooms.

Nevertheless, legend says that they had a child. Because the baby wasn’t wanted, they killed him and buried him in the backyard. In fact, that garden still exists today and it hosts a nice café frequented by the high society of the city. It is one of the tourist sites in Madrid around this area, but it keeps a mysterious and scary atmosphere, with small and narrows paths and dense vegetation.

It is also rumored that the spirit of Raimunda shows up sometimes, angry for not being treated as a real daughter. Others say that, inside the palace, some rooms are surprisingly cold compared to the rest and a strange melody of an organ can be heard once in a while.

Another scary famous place in Madrid: the Seven Chimneys

From the long list of famous places in Madrid which have to do with mystery, we will stop at the House of the Seven Chimneys (Casa de las Siete Chimeneas, in Spanish), located in Infantas street, a parallel street of Gran Via that finishes in the cozy Plaza del Rey. This building, a pure example of Habsburg architecture ( called like this because its main feature is the seven chimneys on the roof), is the headquarter of the Ministry of Culture currently, but it was also the seat of enigmatic events in the past.

Erected in the late 16th century, a hunter friend of King Philip II gave it away to his daughter, Lady Elena. She was married at the time to a Captain of the Spanish Armada. One day, that Captain had to leave to battle in the War of Flanders and Elena remained sad and alone. Soon after, bad news arrived to the house- her husband had died in the battle. Elena, desperate, depressed and disconsolate, didn’t want to go out anymore. One day she was found dead on her bed, showing a scary smile. From that day on, neighbours reported that an enigmatic image of a lady often showed up on the roof, walking along the chimneys and pointing with her finger to the Alcazar, the old castle where the King lived. In fact, it was discovered later that she was a king’s lover.

The enigma of this tourist place in Madrid doesn’t stop here. During the investigations of the crime, the corpse disappeared mysteriously. In the 19th century, the Bank of Castilla acquired the building and renovated it. During reconstruction they masons found a shocking surpris3! The buried cadaver of a lady appeared in the cellar, along with numerous gold coins that belonged to the King Philip II period.

This wasn’t the only surprise body that was discovered within the building. During a Spanish revolt that took place in the late 18th century, a butler was beaten and killed here.  Again, there was a missing corpse that was eventually found during another renovation that took place in the 60’s of the previous century, performed by the Ministry of Culture.

Due to these disappearing acts at the time of the event and eventual discovery the Seven Chimneys has become one of the most famous place in Madrid for those who are lovers of crime stories. 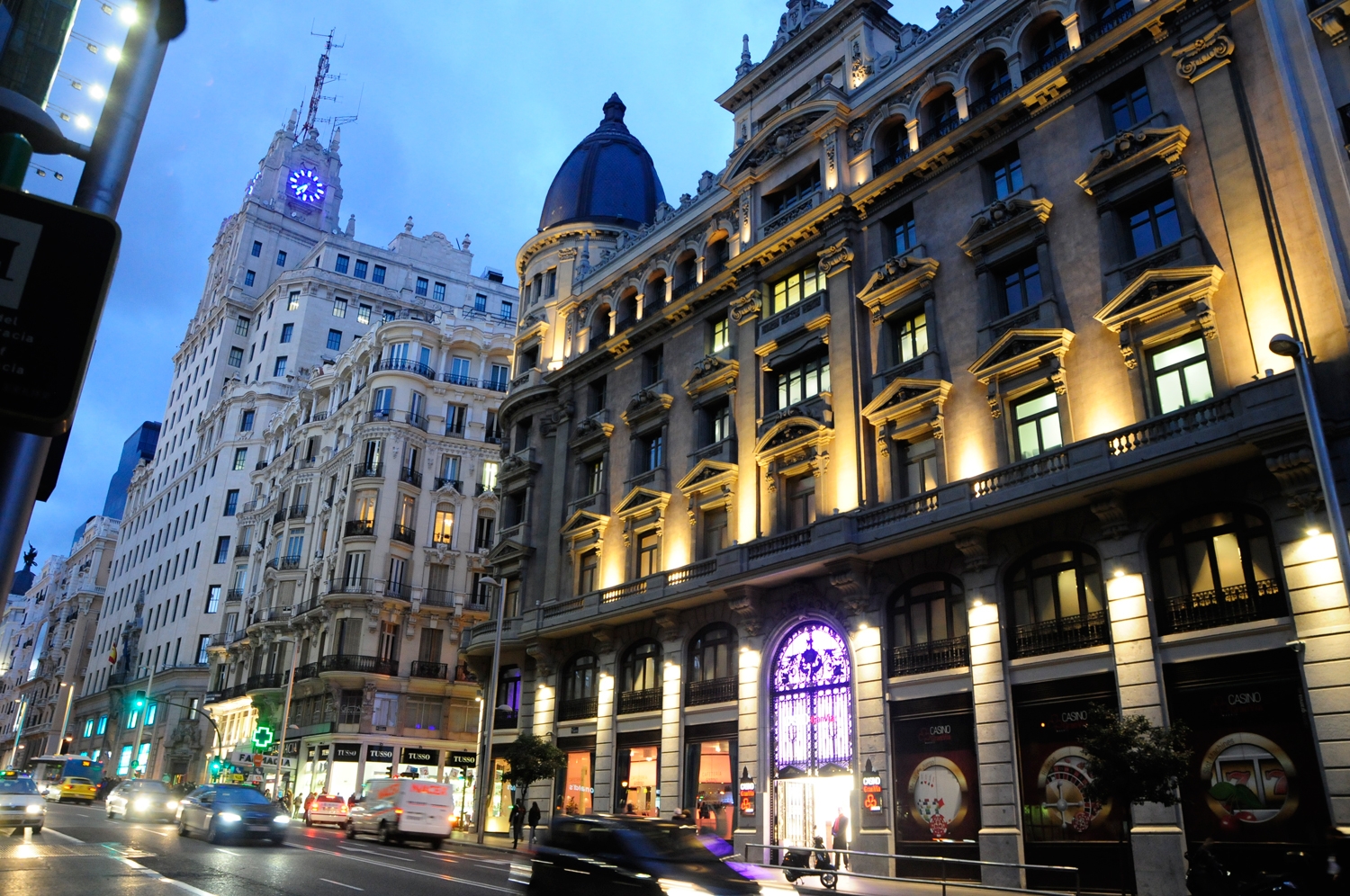 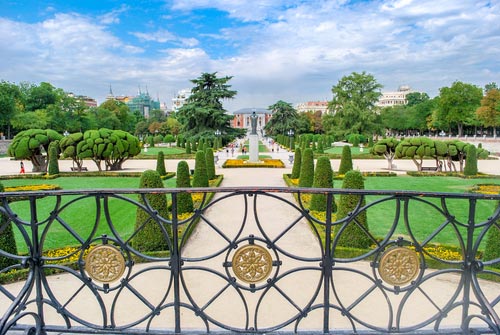 What to do in Madrid in May