The Bourbon dynasty is very important to understand how Madrid is nowadays. Its kings, who are still in the throne today with the King Juan Carlos I, changed the look of the Spanish capital, erecting new buildings and monuments that keep being symbols of the city in the 21th century. Here we explain you some of the Bourbons Madrid attractions and how this change took place.

Before the arrival of the Bourbons, the dynasty of Habsburg ruled in Spain, coming from Austria and Central Europe. It started in 1516 with Charles I and finished with Charles II in 1700. In between, the rest of the kings (Philip II, Philip III and Philip IV) changed that little town into a big capital, erecting buildings that can be seen today in the Austrias Madrid Tour.

Charles II died without giving princes to the country and a War of Succession began. The result was the arrival of Bourbons dynasty to the throne, a family that came from France. The first king, Philip V, wanted to change the look of Madrid: he thought the city was too local and that change continued with the rest of the kings.

In order to get that new style, the Bourbons hired European architects to give the capital a classical look. They abandoned the brick and granite in the walls and the slate in the roofs, very present in cities like Toledo and inspiring other important monuments such as the Royal Seat of El Escorial. Then, they adopted the French and Italian Baroque of that period and got a more classical and modern result.

Most of the Madrid attractions designed by the new kings can be seen in central Madrid today. These are the buildings and monuments that you cannot miss:

It is erected at the place where it used to stay the foundational castle of the city, which became a royal residence and was burned in 1734. The current design was done by several architects, among the most important were Italian: Filippo Juvara and Francesco Sabatini. The columns and pilasters show the classical Italian style.

This is the main building of the square and it nowadays hosts the headquarters of the Region of Madrid. It was designed by the French architect Jamie Marquet, the favourite of the King Ferdinand VI. He adopted a classical style but respected some local features, as the use of brick in the walls.

It was ordered by the King Charles III and designed by the Italian architect Francesco Sabatini. It was a monumental gate that welcomed people who came from Alcalá de Henares. The king ordered two designs, in order to have enough chances to choose, but he loved both and decided to put each design in each facade. The style is Neoclassical.

It was built in 19th and 20 centuries and it uses the same colours and style than the Royal Palace, in order to keep a homogeneous look. Inside, the style is Neo-Gothic and the crypt is Neo-Romanesque.

Even if it hosts a huge collection of paintings bought by Habsburg kings, the building was designed by Juan de Villanueva, following orders from Charles III and Charles IV. This is some of the Bourbon Madrid attractions made in Neoclassical and respects the local tradition of brick. 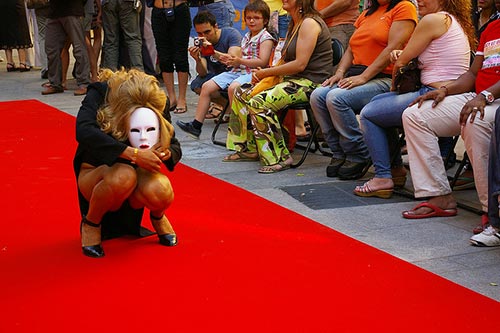 What to do in Madrid in September 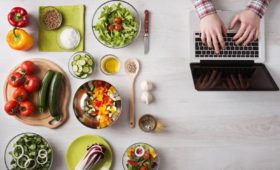 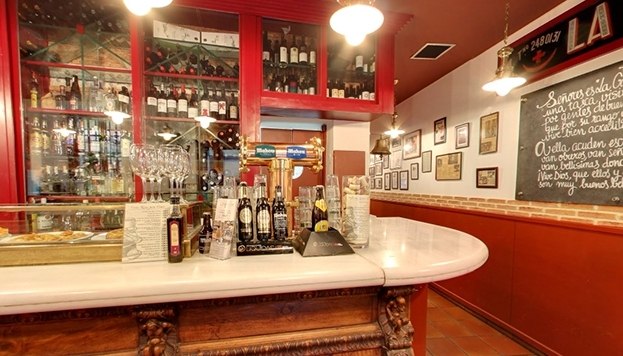