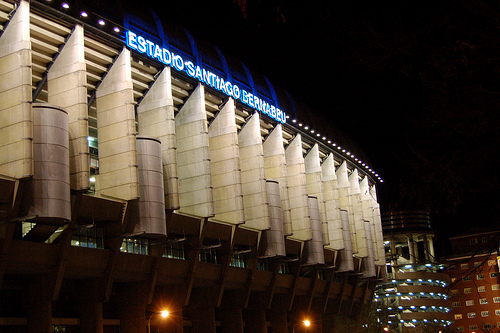 Atletico and Real Madrid tickets for last 16 Champions round