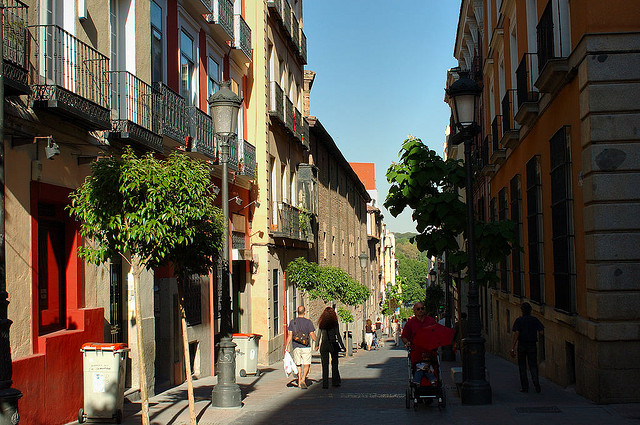 If you love the literary world you will find many Madrid tourist sites that have so much to offer for your Literature crowd, especially if you walk around the Barrio de las Letras.  This is a borough in the city that is tightly related to the masters of Spanish Literature, who stood out in the Golden Age ( 15th-17th centuries) because of the high number of quality writers and books. Follow us on this special tour around some of Madrid’s interesting places. 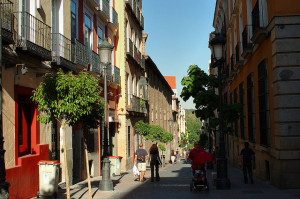 Places to see in Madrid reminding us Don Quixote

There’s no need to say many things about Don Quixote. This story set in the Castilian region of La Mancha and is the second most translated and edited book, only after the Bible. It is considered to be the first modern novel. As a matter of fact, it has a lot to do with the capital, so you will find many places to see in Madrid that will remind you of this book.

The Spanish first edition called Edicion Principe, was printed in 1604 in this borough, in a printing house located in 87 Atocha Street. A plaque reminds us of that fact. The legendary first phrase of the book can be read on the pavement of Huertas street and it tells so:

“At a certain village in La Mancha, which I shall not name, there lived not long ago one of those old-fashioned gentlemen who are never without a lance upon a rake, and old target, a lean horse, and a greyhound”.

Interestingly, its author Miguel de Cervantes was born in a city of this region, Alcala de Henares. He is buried in the Convent of Trinitarias, a typical Habsburg building, in the heart of Barrio de las Letras. The first sculpture dedicated to him was made in 1834 and it is located in this area as well, in front of the Congress of Deputies, the Spanish Parliament. Finally, its worth noting that Don Quixote and his fellow Sancho Panza are represented in another statue, located in the centre of Plaza de España.

Other places to see in Madrid connected with the Golden age

There are other places to see in Madrid that are linked to this great period of Spanish Literature. Quevedo and Gongora, two poetry masters , lived here and the first of them has a street named after him. The pavement is full of phrases and pieces that are extracted from books of that period.  Also not too far from here, is the lovely Plaza de Tirso de Molina, another important writer of 17th century.

Standing out is Lope de Vega, Cervantes’ nemesis. He also came from Madrid, and in fact one of the most interesting Madrid tourist sites in this area is the Casa Museo Lope de Vega, his old house which you can be visit today in 11 Cervantes Street. Walking within is like traveling back in time up to four centuries.

Besides all these writers and books, Madrid has many other associations with important writers. For instance, Ernest Hemingway, who loved coming to the capital of Spain to enjoy one of his favourite hobbies, bullfighting in Madrid. He often went to one of the essential places to see in Madrid, Las Ventas bullring, with a cigar in his mouth. Especially if that night featured his friends Antonio Ordoñez and Juan Belbonte.

He came to Madrid many different times. When he was young, he lodged in Hostal Aguilar, in Carrera de San Jeronimo (the humble Luarca Hostel in his story The Capital of the World is inspired in it). When he covered the Spanish Civil War as a journalist, he stayed in Florida Hotel, which no longer exists and was located in Plaza de Callao. When he was a famous writer, he lodged in the Hotel Suecia. This disappeared and then reopened as a luxury and modern hotel at 4 Marques de Casa Riera Street.

Hemingway mentioned Madrid several times in his books. For example, The Sun also Rises, in which some characters talked about one of his favourite restaurants, Casa Botin. In addition, one of his best novels, For Whom the Bell Tolls, is set in the Guadarrama Mountains, the border between Community of Madrid and Segovia, and one of the Madrid tourist sites in the surroundings of the city. 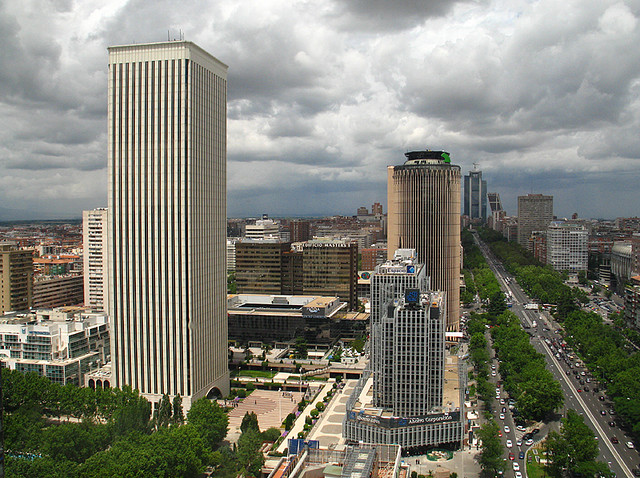 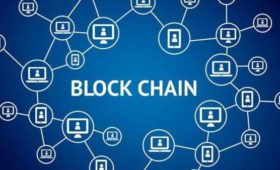 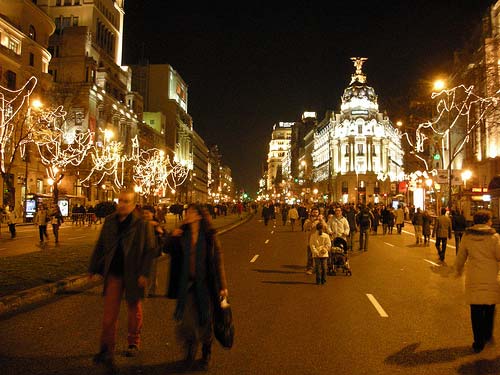 Things to Do in Madrid at Christmas